South Korea’s top court ruled on Wednesday that the government could confiscate cryptocurrencies as crime profits since they are assets with economic value.

With Wednesday’s ruling, “The Supreme Court recognized cryptocurrency as an ‘asset with measurable value,’” the publication detailed and quoted the Court stating:

The cryptocurrency is recognized to have value so it can be confiscated. 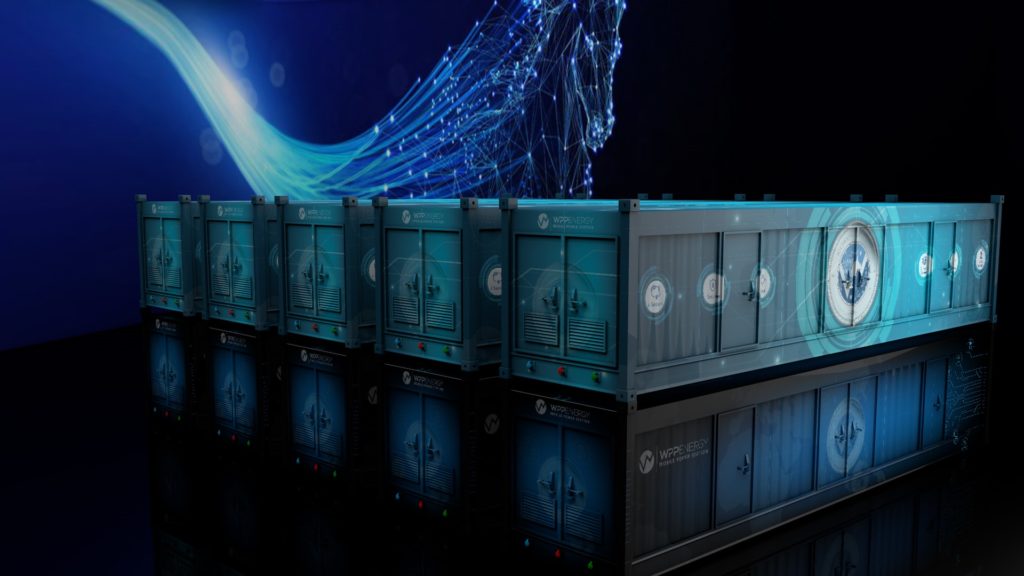 “From 2013, Ahn distributed 235,000 obscene pictures online and made 1.9 billion won,” the news outlet described, adding that he “was arrested and indicted in May 2017 for violating the Protection of Children and Juveniles From Sexual Abuse Law.” Ahn was subsequently “sentenced to 18 months in prison and fined 696 million won by a lower court, confirmed by both a high court and the Supreme Court.”

When Ahn was arrested, the prosecution seized his 216 BTC, claiming that they “were earned illegally and urged they be seized as cyber assets,” the publication conveyed. However, a lower court ruled against them, “stating bitcoins only existed electronically and had no physical form.”

The prosecutors then appealed to a high court which “ruled in the prosecution’s favor, saying the cyber assets could be seen as profit earned from the trade in goods.” The high court ruled that 191 of “bitcoins [seized] were earned from the proceeds of crime,” and ordered them to be confiscated. At the time of this writing, this amount of BTC is worth over $1.4 million.

The publication quoted the high court explaining at the time:

“The Supreme Court upheld this ruling,” the news outlet reiterated, adding that this “will allow any cyber assets gained from illegal activity such as gambling, drug deals, pornography and prostitution to be confiscated.”

The enormous data leak from the Ashley Madison infidelity dating website has not stopped people joining the service, the company says. “Hundreds of thousands” of new members joined the website last week, according to owner […]

You might not know this but I’m a bit of a coffee addict (and that’s putting it lightly). Therefore, I literally jumped at the chance to write an article highlighting all of the awesome things that […]

The cryptocurrency industry have created a host of legal questions as old definitions are forced on brand new innovations. Should switching between the most profitable coin to mine at each time be considered some type […]