The government of Venezuela has taken action against two cryptocurrency exchange operators in the country. Both of them allow customers to convert between a number of cryptocurrencies and bolivars and send remittances abroad. 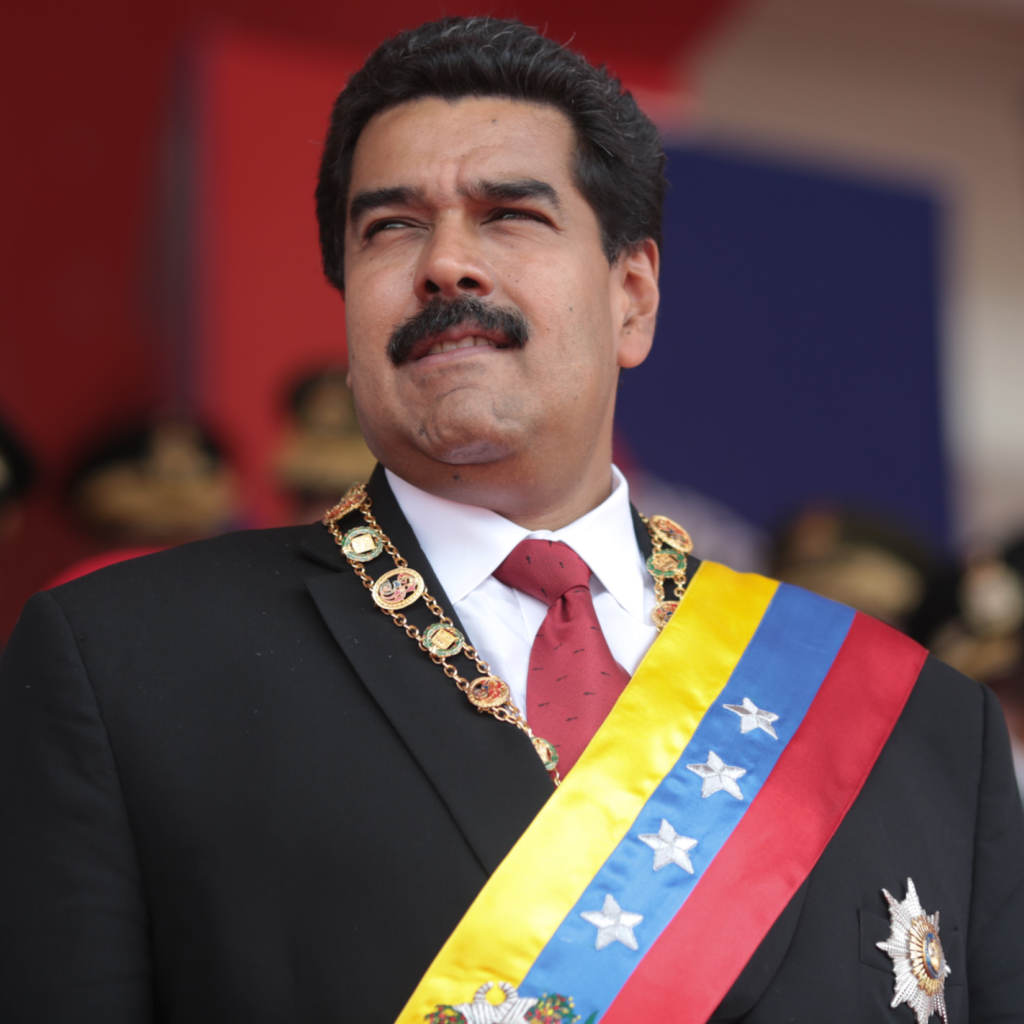 The Venezuelan government’s “Operation Paper Hands” began a new phase this week “with the dismantling of 3 illegal remittance houses: Intercash, Rapidcambio, and Airtm,” according to the country’s Prosecutor General, Tarek William Saab. He described:

Operation Paper Hands is the largest anti-litigation procedure in the country’s history. So far 112 people have been arrested, of whom 107 have already been brought to court.

The operation “seeks to take action against individuals and companies that have incurred misappropriation, [and] dissemination of false information about the exchange rate,” he explained, adding that “1,382 bank accounts have been frozen in which a sum exceeding 711,967 million bolivars [~US$10.6 million] has been blocked.” Furthermore, he indicated that he has also requested the blockade of 247 bank accounts, 40 new arrest warrants, and 104 raids, according to a notice by the country’s Public Ministry.

Charges Against the Exchanges

Saab noted that these exchanges operate through websites registered abroad as well as Twitter accounts and other social networks, adding that they use international parent bank accounts in the U.S., Chile, Ecuador, and Panama. The crackdown, therefore, only affects their operations in Venezuela.

He elaborated, “In those accounts, they received deposits in cash or transfers, and then converted at a high and unreal exchange rate,” adding that “I have spoken with the President of the Republic to create new detention centers for these criminals.”

At the time of this writing, one of the exchanges above has already closed down. Rapidcambio posted a notice on its website stating that it has “always demonstrated its responsibility, honesty, seriousness and a true commitment to providing a service to all Venezuelans who are abroad.”

In addition, the company emphasized, “our company has never set or intended to fix market prices, our exchange rates have always been given by the law of supply and demand, as a free market without any imposition.”

Unfortunately we are in need to close our operations indefinitely due to the unjust persecution to exchange houses in Venezuela by the National Government.

Rappers, Ravens and Lord of the Rings: The Race for ‘Dope’ Coin Names Is On

In the Lord of the Rings trilogy, “mithril” is a rare, indestructible metal whose beauty never tarnishes; in the real world, however, it’s the name of three different blockchain projects, all of which are trying […]

New pictures have been released from the New Horizons probe’s flyby of the dwarf planet Pluto. The spacecraft began a year-long data dump last weekend, allowing scientists to resume their analysis of the far-off world’s […]

The cryptocurrency industry have created a host of legal questions as old definitions are forced on brand new innovations. Should switching between the most profitable coin to mine at each time be considered some type […]