Stocks Plunge Sharply for a Second Day on Wall Street

Stock prices around the world continued to plunge on Friday, threatening to end one of the longest bull runs in the history of the United States stock market.

A searing six-year rally in United States stocks had advanced into the summer months, shrugging off challenges like the dispute over Greece’s debt that nearly led to the country crashing out of the euro. But in the last two weeks, world markets tumbled as investors grew increasingly concerned about economic conditions in China, which unexpectedly devalued its currency last week, and the outlook for the economies of other large developing countries. 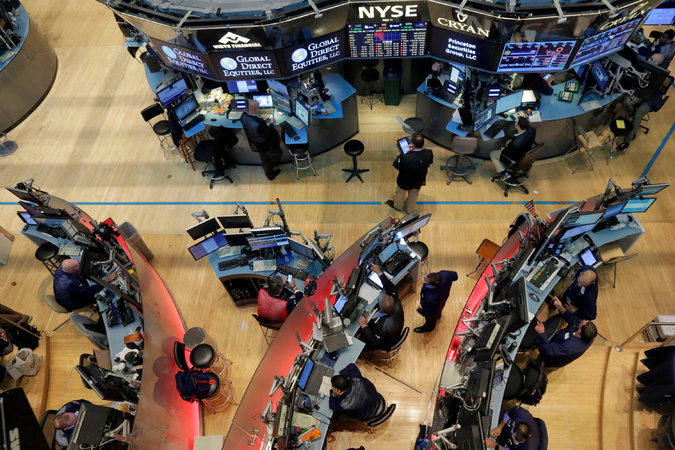 As the selling accelerated Friday afternoon, some benchmark indexes were at or near 10 percent below their recent peaks — a “correction” in Wall Street parlance. “This is likely going to go down as the first meaningful correction in four years,” said David Rosenberg, an economist and strategist at Gluskin Sheff.

Sell-offs in the financial markets need not cause harm in the real economy. In many cases in the postwar period, the United States stock market has recovered after reacting negatively to problems overseas. Strong employment numbers and other economic indicators suggest that the United States economy remains resilient.

Still, fear in financial markets can feed on itself. And the declines in the markets are coming not only as China struggles, but also as the Federal Reserve is winding down its huge stimulus efforts. Trillions of dollars of cheap money from the Fed has fueled economic growth and helped push markets higher around the world. Now, the question is whether the world can stay on the recovery path without the Fed’s largess.

Such concerns on Friday helped push stocks far below the peaks they reached just weeks ago when investors were ebullient. The Dow Jones industrial average is more than 10 percent below the high it reached in May. At Friday’s close, the index was down 530.94 points, to 16,459.75, a loss of 3.1 percent on the day.

The Nasdaq, which contains a lot of technology stocks, fell 3.5 percent on Friday, a slide that takes the index nearly 10 percent below its latest high. It closed down 171.45 points, to 4,706.04.

The price of oil, as measured by the benchmark United States crude contract in New York, briefly fell below 35.46€ a barrel. Later on Friday it was trading at 35.56€, nearly 25 percent below its price at the start of the year. The decline in the price of oil and other commodities may indicate that there is less demand for such commodities because economies are slowing. The fall in oil reduces energy bills for consumers and companies, but it also hammers the profitability of the many oil and gas companies that have invested heavily during the recent shale boom.

The Vix, known as Wall Street’s fear gauge, spiked higher than the level it reached last fall, when global markets last sold off on concerns about global growth. 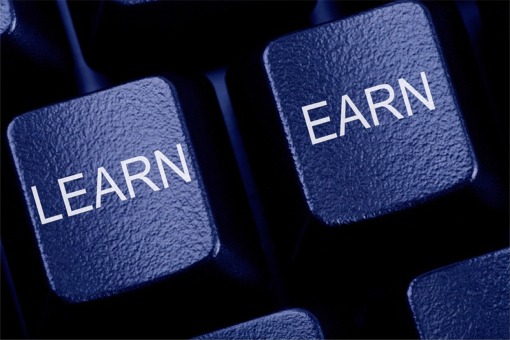 Investors rushed into the relative safety of government bonds. The yield of the 10-year Treasury note fell to 2.05 percent on Friday, from 2.07 percent on Thursday.

In the coming days, investors will have to decide whether the selling is part of summer squall that will soon pass — or the start of tougher times for the global economy that could weigh on stock markets for months.

“There is a relatively more ominous slowdown going on in emerging markets — and that’s what the trade is all about right now,” said Gina C. Martin Adams, an equity strategist at Wells Fargo Securities.

Warren Buffett’s Fear Is Your Opportunity

Dear Opportunistic Investor, Admitting fear is difficult. So you can imagine how shocked I was to find out Warren Buffett recently told a select number of investors about the cutting-edge technology that’s keeping him awake […]

Great Ideas for 2015 It’s the year of the entrepreneur. Thanks, in part, to social media, crowdfunding and alternative lending options, and the constant evolution of technology, it’s a great time to start a business. […]

Managing money effectively is a key success skill. Successful people make the decision to become effective with money, many of them early in life. Like any area of life, it is important to educate yourself […]